Jeffrey Bergier works as an iOS engineer, while supporting Women Who Code Tokyo (a community promoting women in the tech industry), and participating in activities with the D&I community that supports sexual minorities inside our company. Behind his actions is an intellectual motivation to bring society up-to-date and reduce its biases.

The open atmosphere at the company

Jeff: After leaving the company I was working at in San Francisco, I traveled around the world for about a year. When I visited Tokyo, I liked it more than I thought I would, particularly Shibuya, Shinjuku Ni-chome, and Nakano. I especially like the restaurants and bars around the Nakano Broadway area. I find small streets very attractive, so, I actually don’t really like Roppongi, where the Mercari office is (laughs). It’s the same as when I was living in San Francisco; they might be just called “cities”, but they actually have many different faces. They can be really interesting if you pay attention.

– Can you tell us about what made you want to join Mercari?

Jeff: I was job hunting in both New York and Tokyo, and I got a couple of offers in both cities. For me, the actual place where I would be working was an important factor when making the decision, and I chose Mercari because I wanted to know more about Tokyo. – It’s surprising that you chose based on the city.

Jeff: To be honest, I didn’t know very much about Mercari at the time. However, when I visited the office, I can’t explain it very well, but I really liked the open atmosphere I felt. There isn’t much distance between co-workers, and everyone is friendly. Another thing that’s nice is that they also interact outside the office. You can’t find that friendly closeness in the United States so much. If there’s anything you don’t know, you can just ask anyone and they will happily answer, so that’s really helpful.

– What do you do in Mercari?

Jeff: I’m an iOS engineer on the Growth Team. I mainly develop new features for the Mercari iPhone App. I also work with the D&I team to help make Mercari a friendly and inclusive place to work. Outside of work, I volunteer at women and sexual minority in tech events in Tokyo as much as I have time for.

– What do you think is the reason why there are few women in the tech industry?

Jeff: I don’t really know about what it’s like in Japan, but in the US, everything related to video games and computers is mostly marketed toward “boys.” I guess it depends on the environment, but loving things like games and computers during your childhood has a big impact in your interests later on. So, naturally, the ones interested in the computer science field end up being mostly men. These trends are not short-term, but have been repeated for a long time, and they are not easy to change, so I think that it’s really important to identify the problem, create a community, and show that women and sexual minorities in tech are normal and make the workplace and the products better. 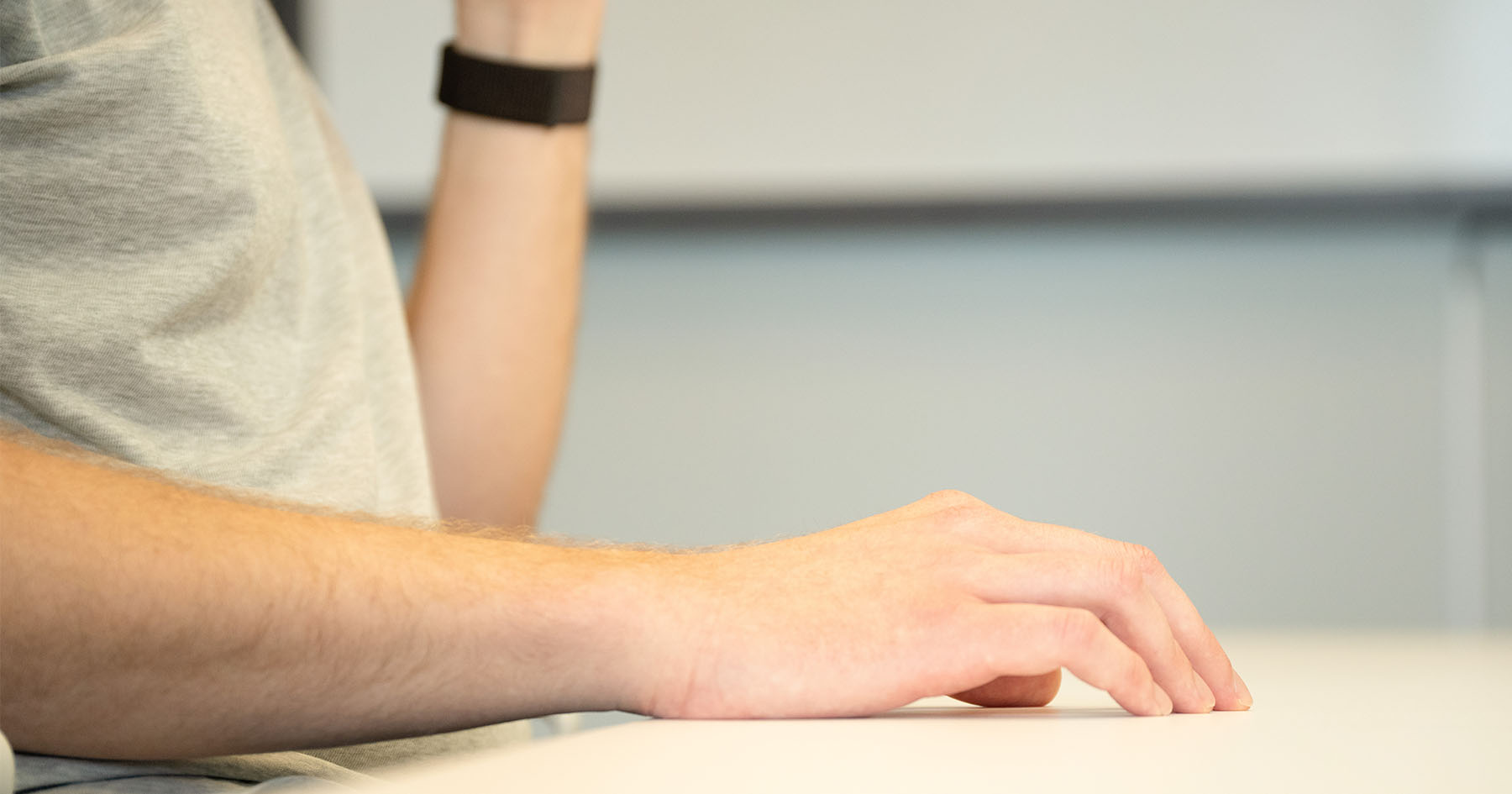 – Tell us what kind of activities you do to support women in the tech industry.

Jeff: Tutti, who is part of the Engineering Office, is also a director of Women Who Code Tokyo. I support this group as well. They are a community for women working in the tech industry, and they have different programs to support their activities in the field. For example, they do workshops to learn about new technologies, presentations about their own activities and the way they work, and other things such as social events. Their goal is not only to share knowledge within the industry and to strengthen the ties among their members, but also to share information with people outside the group.

– What is the most important thing for you when doing all of these activities?

Jeff: I always think that properly understanding something opens new paths. When I was working in San Francisco, I was also involved in these kinds of activities, but the issues we had over there were different from the ones Japan has. The culture is different, so of course the way that people see D&I is also different. Right now, I’m trying to properly understand those differences. 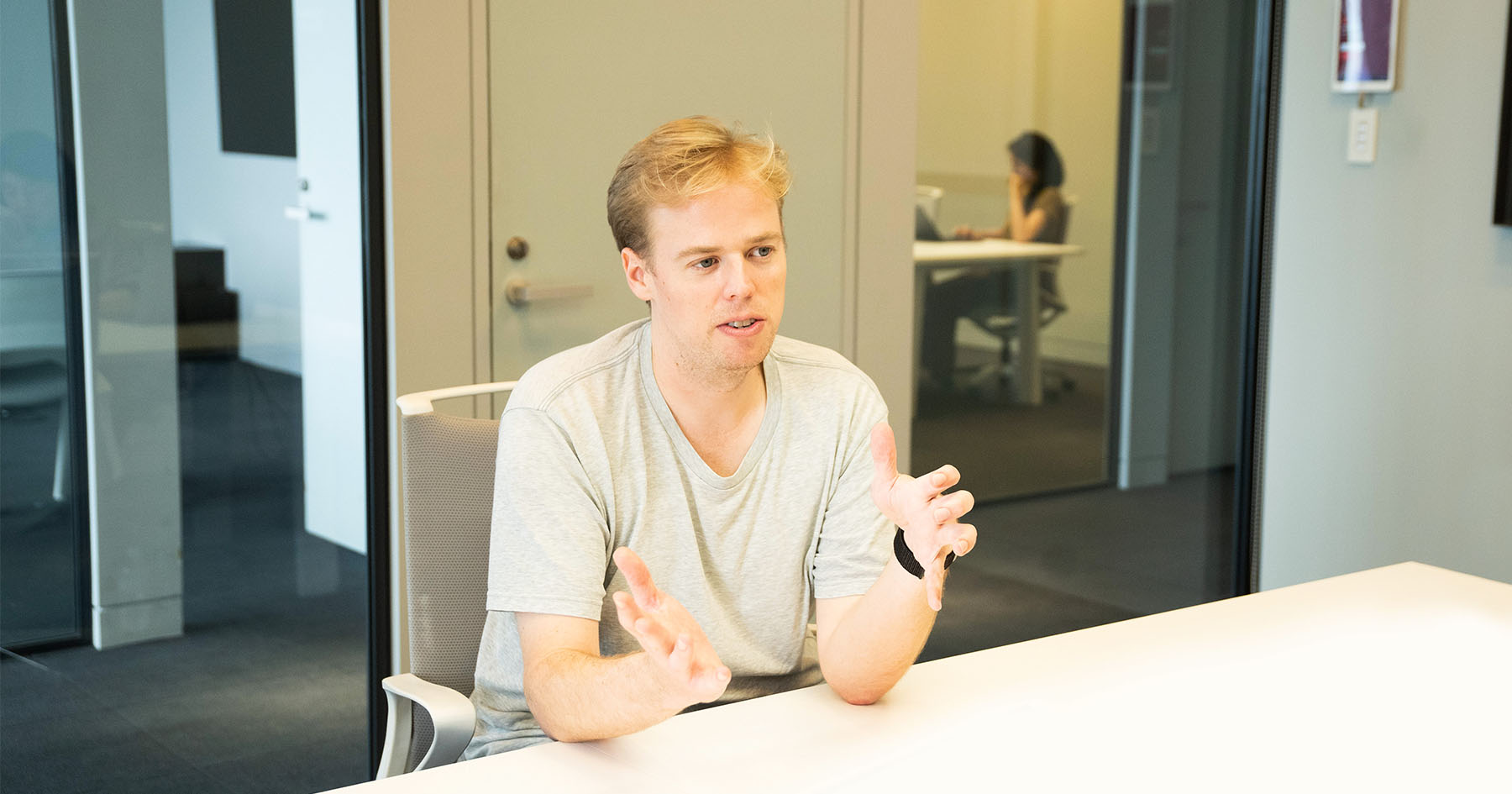 – So, precisely because they are different, the approach also has to be different.

Jeff: That’s right. There are countless inequalities in the world, and I can’t directly feel all of those inequalities. That’s why I would like to support people who feel those frustrations.

– I hear that you also support the Pride movement.

Jeff: Yes, I also actively participate in the community that Hirona, from the D&I Team, is leading at the company. There are three communities, carrying out different activities: Multicultural, Pride, and Women. I participate primarily in Pride, which supports sexual minorities.

– What kind of activities do you carry out?

Jeff: We often throw Lunch and Learn events where we invite prominent community members from outside of Mercari. In February we invited Fumino Sugiyama to tell us his story about being a transgender Japanese man. Right now, the new Gay Marriage law in Taiwan has a lot of people wondering about legalization status in Japan. We are inviting a prominent member of legal community who is involved in gay marriage rights lawsuit in progress in Japan right now. I think it will be an extremely insightful Lunch and Learn for Mercari employees.