Everything is to achieve our mission. Our hope embedded in Mercari’s D&I statement

Hello, this is Hirona from the D&I team. Today, our “Diversity & Inclusion (D&I)” statement went public on Mercari’s careers site.

There are people with very diverse backgrounds gathered at Mercari. For us, D&I is not a special initiative, which specific teams or members work on, but what every team, every member, and each one of us should be striving toward.

With that at our heart, a diversity-focused club started in March 2018 and became a cross-team project in August. In February 2019, our initiatives kicked off as an official team. Those who are passionate about D&I stepped up, shared problems and ideas, and have worked on a variety of different initiatives to this day.

Today, our D&I statement is finally launched. Upon this memorable moment of sharing the D&I statement externally, we’d like to introduce a little bit how Mercari’s D&I has evolved and what we are envisioning doing moving forward.

Why Mercari is committed to D&I

Why does Mercari work on D&I in the first place? That is because the advancement of D&I is deeply connected to the company’s mission, “Create value in a global marketplace where anyone can buy & sell.” We cannot cater to the needs of our users and partners all around the world without ensuring an inclusive work environment that utilizes experiences, knowledge, and ideas brought by a very diverse group of people.

At Mercari, we have been working on a multitude of different initiatives, such as improvement of HR systems and building communities of people to create a work environment where you can proactively work without hiding who you really are. As the number of employees and offices has increased, it is now more critical than ever to put more effort into D&I.

Empowerment from others I found through our own actions

There have been so many problems and challenges until the official D&I team launch, although up to this date, we are still doing everything with a trial-and-error spirit in order to clarify the priorities of work environment-related challenges. When D&I was still a project-based initiative, we conducted a D&I survey to understand the company needs, which we were hoping would help D&I be part of the company’s business goals. We underwent numerous discussions on how to set a survey purpose, timing, what kind of items to include and what words to use, etc. However, the survey results were not enough to draw a conclusion, which we were hoping would help define the direction of D&I projects.

Our D&I proposals to executives were pushed back for review multiple times and it made us wonder if D&I could ever become an important agenda for the execs. Sometimes, it was hard to hide our frustration and it was getting harder and harder to keep our project members motivated. 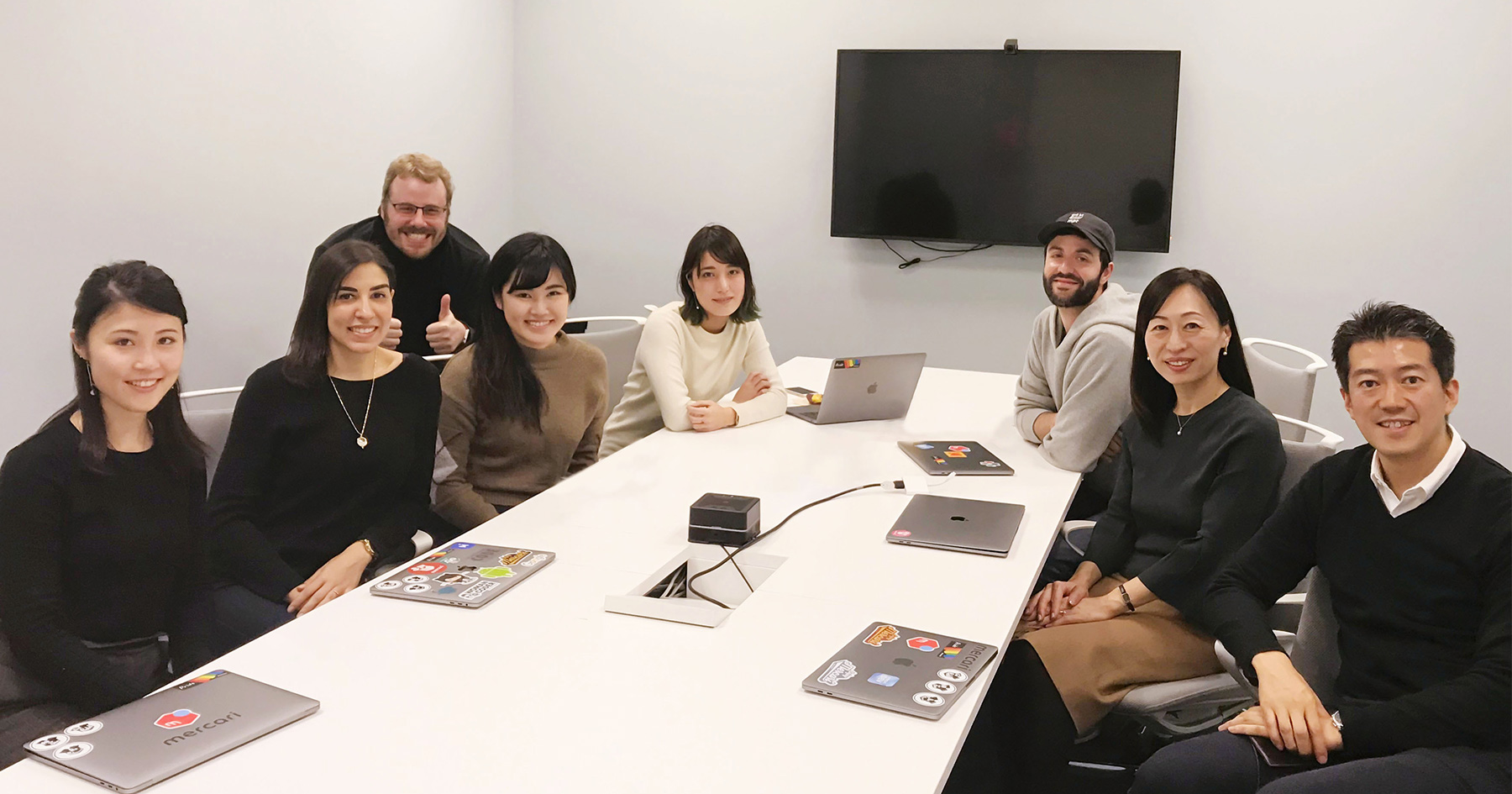 One day, I joined an HR manager meeting to explain our D&I proposal. It was a short five-minute presentation. Then, I heard one of the managers say under their breath, “I think that we have to work on D&I as a company, too.” Having been crushed by the feeling of frustration and sadness every day, the comment sounded like “I believe in the value of D&I itself” to me and I felt empowered immediately. Soon after the meeting, I rushed into the bathroom and cried.

Although the survey did not end as we planned, there were so many things we learned during the discussion process. The rejected D&I proposal taught us priorities from the executives’ point of view. Once, one of the team members said that we should learn from our failures and move forward. At first, we couldn’t help but feel pessimistic. Even though we were working so hard for the company, our efforts weren’t being rewarded. But in the past year, that attitude has gradually disappeared. What changed drastically after the official team launch is how we involve leadership (executives, directors, managers, etc.). For a long time, our work style was marathon-style, hoping that our efforts will be rewarded someday even though it takes a long time for D&I values to be widely shared. However, now, our D&I Team manager Daniel keeps reminding us of the importance of strategically engaging people in the D&I initiatives.

“D&I” might sound like particularly socially meaningful initiatives. Working on such a project from scratch carries the danger of inviting the limited perspective of “us” promoting important values and “them” who lack understanding. Especially for engineering teams on the product side, D&I initiatives could seem like “nothing relevant to us, just something that is happening in the middle of nowhere far away.” However, everybody works so hard to fulfill their responsibility in their respective field. I wish I had realized sooner the importance of revisiting our D&I initiatives and approaches from other parties’ perspectives regardless of arguments over limited resources and priority issues.

It is very important that as many people as possible, with as many different backgrounds as possible, engage in D&I initiatives so that our initiatives are not driven exclusively by those in the D&I team. Only through your eyes can I or Daniel become aware of our own blind spots. Only then will we be able to solve the problems with approaches which never even crossed our minds without your insight. We believe in the value of “D&I by embodying D&I”.

Thinking about the hope we included in our D&I statement, it is so clear that it will take a long time until we become able to embody the D&I we’re aiming to achieve. Although D&I is directly connected to achieving our company’s mission, we believe that ultimately D&I is for our members we work together with on a daily basis and for our future users and potential job candidates. Our D&I should be at the closest place to those people’s hearts, and we want to embody it as a team too. I hope to have more members, inside and outside the company, who are willing to continue this long journey with us! D&I Lead. Intercultural communication trainer. While studying at the graduate school, she started working as a program director for VIA, an educational nonprofit organization in San Francisco, and later became an Intercultural Training Specialist at the University of California, Berkeley. After returning to Japan in 2017, she was involved with design and management of global training at a major IT company before joining Mercari in May 2018. Launched D&I Team in February 2019. MA in Intercultural Services, Leadership and Management at SIT Graduate Institute and BA in International Politics, Economics and Communication at Aoyama Gakuin University.

2021-7-30
We created Mercan to bring you all the latest info about the people and events of Mercari. So what are you waiting for? Take a look around!
Follow us:
Share this article 👉
0
0
0